​Cronyism is the term used when a person misused his/her authority by favoring some person on other due to the good personal/advantages relation with the former. 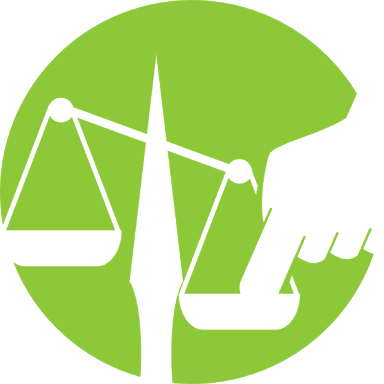 This term and hence the issue has been in existence since time long. Biasness occurs not only in the professional world ,but have been found in other dimensions like government authorities, or any other sector where subjective views of superior decides the hiring, awarding of contracts, benefits etc.

The popular term crony capitalism also emerges from this term .It is specialized case of cronyism that highlights the symbiotic relationship between government authority and large business houses in a country.

There are numerous disadvantages of cronyism and it leads to feeling of resentment to the aggrieved party.

Person who are deserving of the position, if denied the opportunity would have lesser motivation to give his/her 100% thereafter. It may also lead to people leaving the organization and adds to attrition rate of valuable resource.

If such trend of cronyism is persistent and chronic in any company, it affects the overall productivity of the company and also its reputation in medium term if such cases come open in public.

An appropriate example in this case would be as follows:

• Let’s say Mr. X works for an organization as Branding and Communication Manager and there is an opening the company for Branding area head of a unit. Mr. X, along with the HR associated would need to recruit his deputy for the position. He has two options, Ms. Y, who has relevant experience in the field having working for 4 years in some project. CV also looks great with overall good grades in all parameters.

Then there is Mr. Z, who is a fresh graduate from a college .He is an average student with average marks and no knowledge for the field. CV also looks very weak and on Prima fascia, candidate could easily be rejected for the particular post. But, He happens to be nephew of Mr. X. He, overriding the apprehensions from HR, Offered the job to his nephew and he gladly accepted it.

This would be termed as a case of Cronyism.

Connect us on Social Platforms