HR word of the day – Aguinaldo (Mexico) In Mexico, all employers are mandated by law to pay a Christmas bonus to the employees to cover for the extraordinary expenses […] 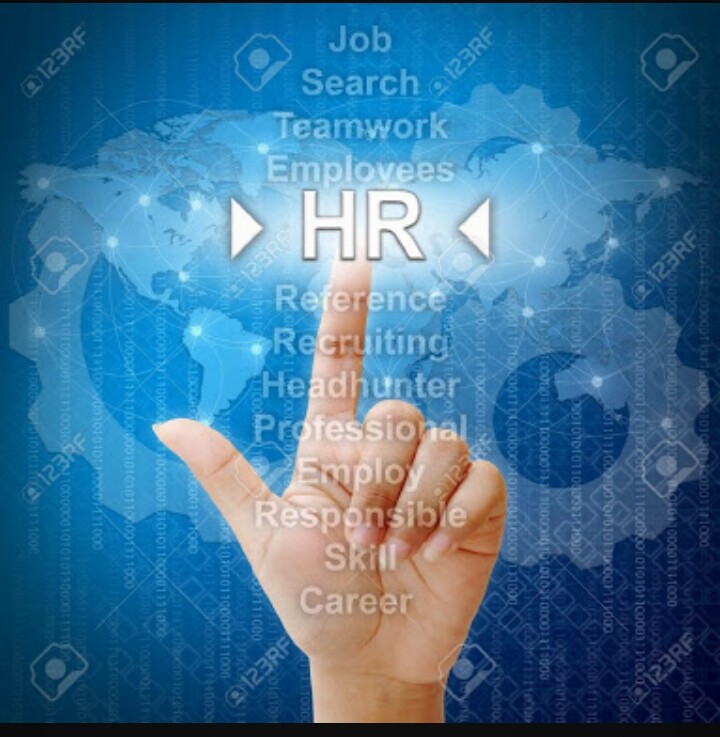 In Mexico, all employers are mandated by law to pay a Christmas bonus to the employees to cover for the extraordinary expenses of the employees during the year end festival. This is called as “Aguinaldo” and is a mandatory annual payment. This amount must be paid in addition to the normal wages that are paid for the work done and this amount is paid in the month of December, prior to the 20th to each worker whether it may be a private employee or a government employee.

Aguinaldo is atleast equivalent to 15 days wages or more. If the employee is in service for less than a year, a pro-rated payment must be provided. The Mexican Federal Labour law (Ley Federale del Trabajo in Spanish) expressly states that this payment must be in the form of cash and no other alternative payment mechanism such as gifts, vouchers, tokens etc. is allowed. The Aguinaldo is also exempt from income tax in an amount equivalent to 30 days of the daily minimum wage in effect in the employees’ geographical area. Failure to comply with Aguinaldo can lead the authorities to impose fines of 3 to 315 times the Legal Daily Minimum Wage in force in the said geographical area. Though an option to defer the Aguinaldo is not explicitly given, because of economic reasons the company can do so provided the company’s management and staff have such an agreement in place and is duly approved by the Labour Board.

If there is a part time employee who works for 2 days a week for a daily wage of 80 Pesos. To calculate Aguinaldo, multiply the number of days in the week that the person has worked by the number of weeks he has worked and divide this figure by 365. This is multiplied by 15 and then by the daily salary.

Such a mandatory payment creates huge cash flow problems for the companies but the increase in income coupled with the onset of holiday season creates a burst of huge demand and increases economic activity.

Have a great HR day 😊