Self-handicapping is a cognitive strategy by which people avoid effort in the hopes of keeping potential failure from hurting self-esteem. 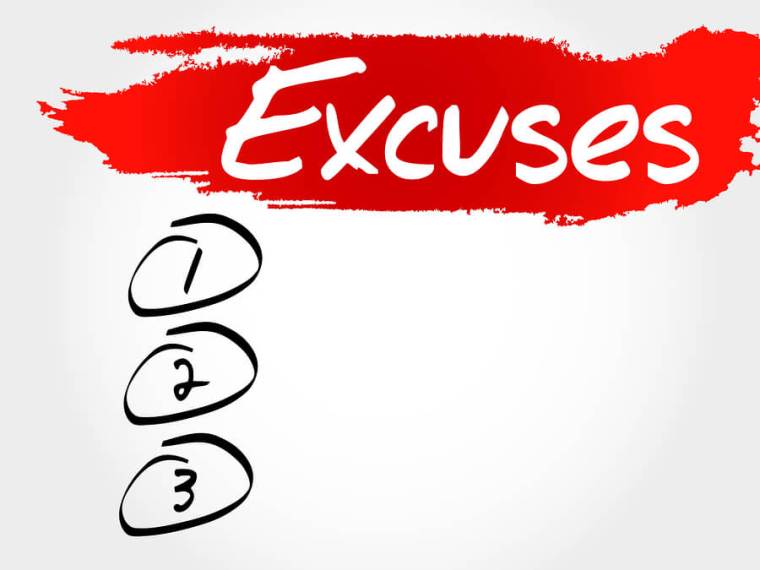 It was first theorized by Edward E. Jones and Steven Berg last, according to whom self-handicaps are obstacles created, or claimed, by the individual in anticipation of failing performance.

Self-handicapping can be seen as a method of preserving self-esteem but it can also be used for self-enhancement and to manage the impressions of others.

This conservation or augmentation of self-esteem is due to changes in causal attributions or the attributions for success and failure that self-handicapping affords.

There are two methods that people use to self-handicap:

People withdraw effort or create obstacles to successes so they can maintain public and private self-images of competence.

Self-handicapping is a widespread behavior amongst humans that has been observed in a variety of cultures and geographic areas.

For instance, students frequently participate in self-handicapping behavior to avoid feeling bad about themselves if they do not perform well in class.

Self-handicapping behavior has also been observed in the business world. The effects of self-handicapping can be both large and small and found in virtually any environment wherein people are expected to perform.

If people believe that they are going to fail, they create obstacles and excuses to justify their failures. There are many real world applications for this concept.

For example, if people predict they are going to perform poorly on tasks, they create obstacles, such as taking drugs and consuming alcohol, so that they feel that they have diverted the blame from themselves if they actually do fail. In addition, another way that people self-handicap is by creating already-made excuses just in case they fail.