Acqui-sourcing meaning (acquisition + sourcing) translates to sourcing for acquisition; is a newly coined term, word or phrase, that is in the process of entering common use. 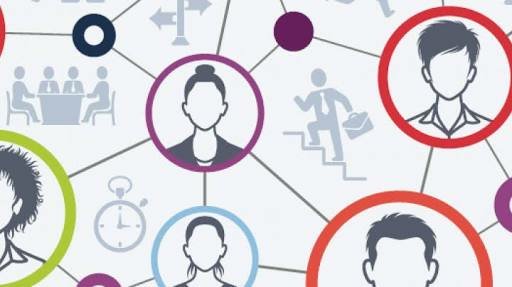 Acquisourcing is a solution for companies that are interested in acqui-hiring ( Refer Wiki Link).  There is a school of thought that as demand increases  for talent (especially technical talent) it becomes harder and harder to recruit (acquire) that talent.

Some companies are turning to a technique called [acquihiring] wherein they acquire whole workforces by purchasing a company just to acquire that company’s workforce. Many times product lines and market verticals are discarded in this process – the (only) objective being to acquire a talented workforce. acqui-hiring (acquisition + hiring) translates to hiring by acquisition.

Acquisourcing is the function of searching out (sourcing) those companies to be purchased (specifically for their workforces) by identifying and speaking with their owners about their willingness to be acquired by another company. It is new terminology in the recruiting, market development, competitive intelligence and mergers & acquisitions (M&A) space.

One feature that is driving acquihiring and the need for acquisourcing is the desire to acquire whole teams inside companies because there is recognition emerging that development efforts are many times enhanced by a team that already works well together.

Acquisourcing is a process that identifies a potential acquisition candidate followed by a live approach to the owner(s) with an inquiry as to their interest in being acquired by (or partnering with) another company.