Executive search, or, head-hunting is the process of finding recruits for top, executive positions of an organisation.  Such a search is either carried out by the firm itself or by […]

Executive search, or, head-hunting is the process of finding recruits for top, executive positions of an organisation.

Such a search is either carried out by the firm itself or by a third party agency (called an ‘executive search firm’) appointed by the firm. 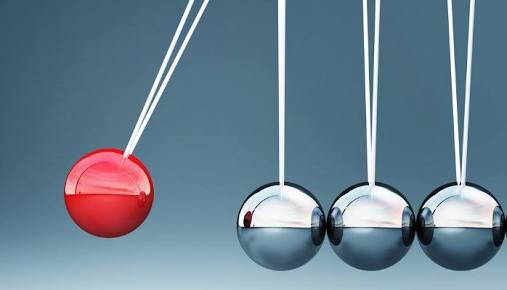 The relevant position is a top, executive one or a position with much specialised responsibilities, crucial for the firm. This executive would report to the board of directors. Hence the directors themselves conduct the recruitment and selection.

The other method is recruitment by an executive search firm. These are of two types: retained and contingency. The difference lies in the method of payment to the firms.

A retained firm is paid on the basis of the number of hours it devotes for the search, irrespective of the end-results.

On the contrary, a contingency firm is paid a flat fee only when a suitable candidate is found.

The reason why such a specialised recruitment is followed rather than mere media advertisement is because more frequently the firm is in greater need than the candidate. Such candidates may sit content at their present positions elsewhere. It is the organisation who has to delve in and find the candidate itself rather than relying on the candidate’s response to advertisement.