​Çontrolled experiment is a phenomenon where research is conducted by changing only one variable at a time. All the other parameters are kept constant and only one parameter is changed […] 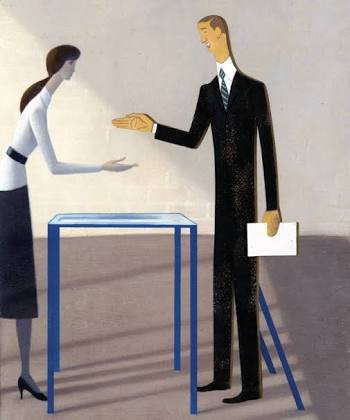 Research is a continuous phenomenon. Every now and then researchers are trying hard to propose a theory or test certain hypothesis and by deducing certain results they either support the work done by other researchers of the field or provides other dimension to it by expressing their contradictory opinion

Before heading towards the experiments in research, it is therefore of great importance for us to figure out the basic rules which every researcher aims to comply with while working on a research objective. The two basic conditions are –

– Sample should be the true representation of the population

– They like to control as many variable as possible

What are independent and dependent variable?

Those factors in an experiment which remain unchanged on altering the other factors of the experiment.

For example-Our hypothesis is as follows-Job satisfaction depends upon the salary of an employee.

By conducting a controlled experiment we would like to see the change in job satisfaction by altering salary of employees of the organization.